All images in our archive are available for professional licensing and as fine art prints. More than 70 exclusive photographers. Over 4 million images. You won't find these anywhere else. Can't find what you’re looking for? Contact us for free research by one of our experts. Bundle and save. Find out about our Image Credit packages.
[9 results] 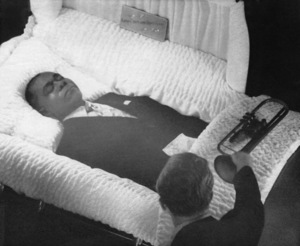 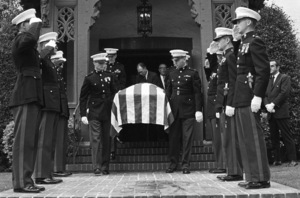 24385_0052 Marines (1st Lieutenant Ed Kenney standing at the head of the casket) attend the funeral of 1LT Ronald Walsh McLean (son of Gloria Hatrick Stewart, and stepson of James Stewart. He was killed in action in Vietnam) 1969 ** J.C.C. 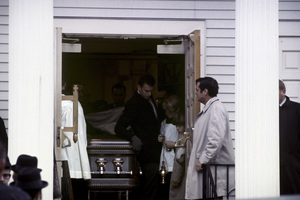 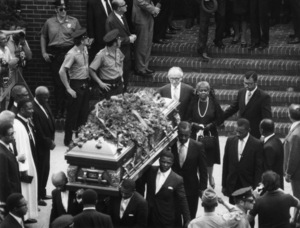 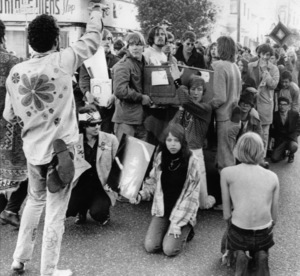 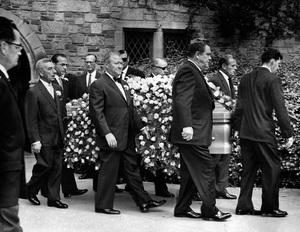 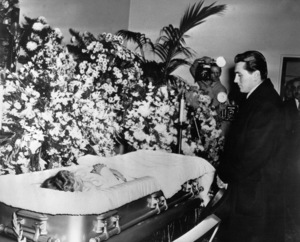 0725_0023 The motion picture actor Harold Maresch, named by the late Lupe Velez as the father of her unborn child, stands before Lupe's casket as he pays his last respects to his former sweetheart 12-24-1944 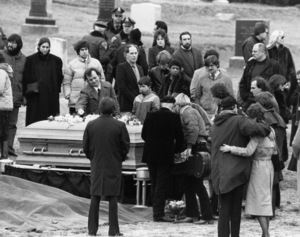