All images in our archive are available for professional licensing and as fine art prints. More than 70 exclusive photographers. Over 4 million images. You won't find these anywhere else. Can't find what you’re looking for? Contact us for free research by one of our experts. Bundle and save. Find out about our Image Credit packages.
[319 results] 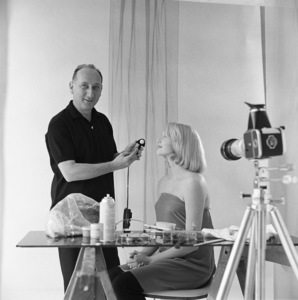 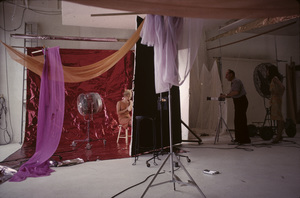 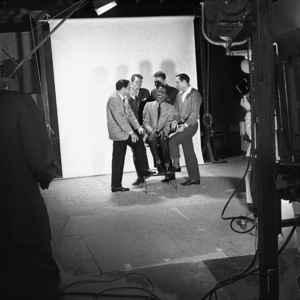 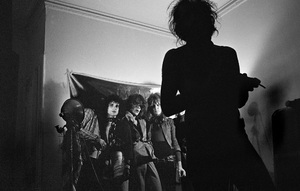 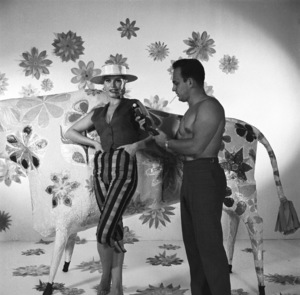 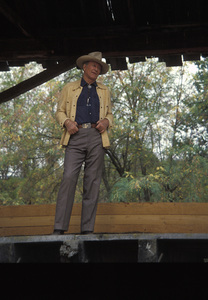 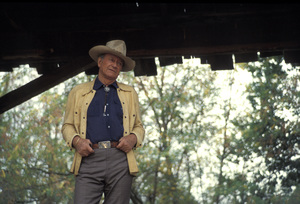 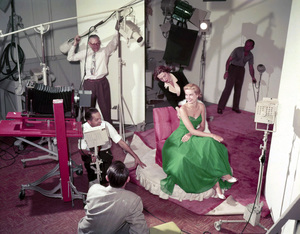 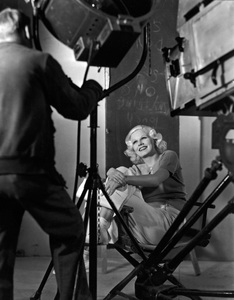 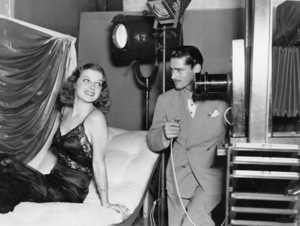 0703_0832 Ann Sheridan having a glamour portrait taken by one of the studios ace still men, Scotty Welbourne 1939 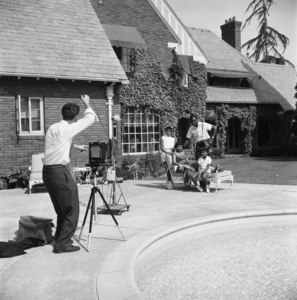 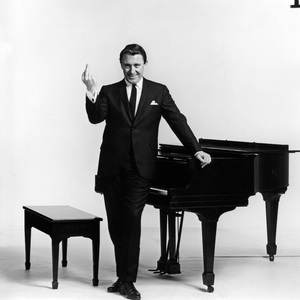 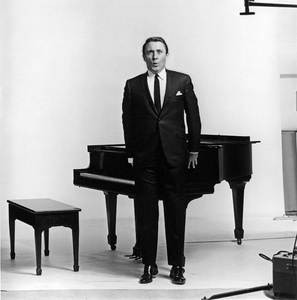 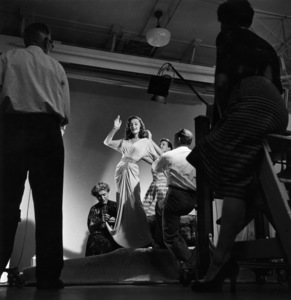 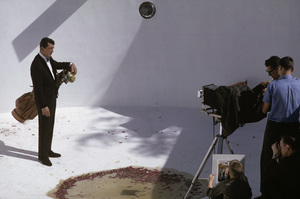 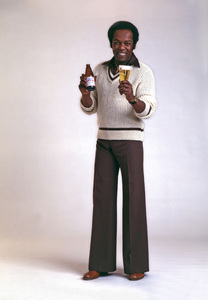 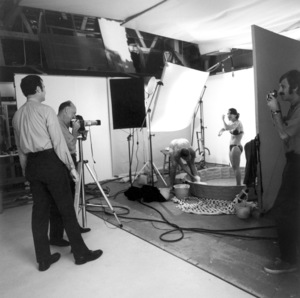 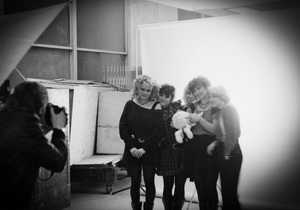 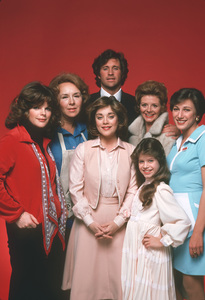 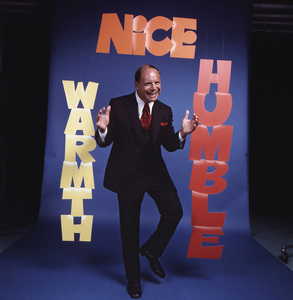 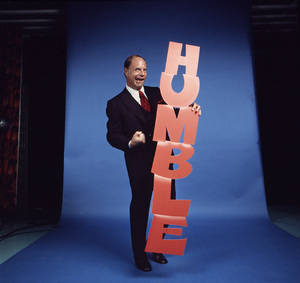 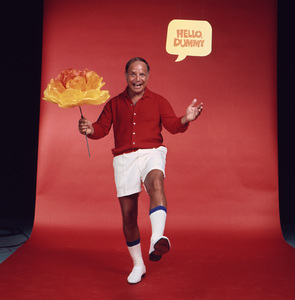 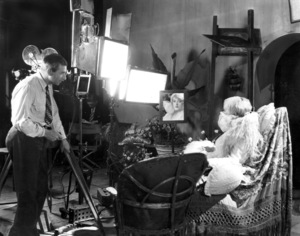 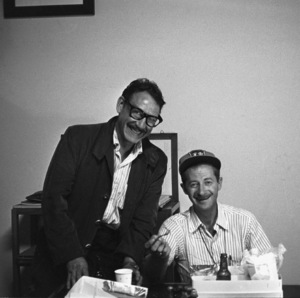 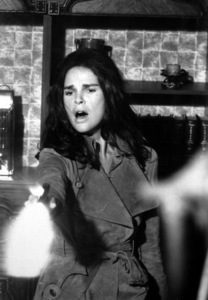